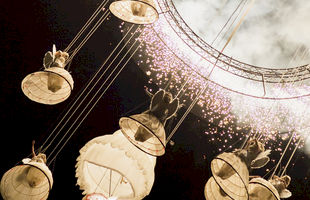 Theater Tol, founded in 1998, is an international music theatre company based in Antwerp, Belgium. The company creates performances with almost no spoken words using images, acting and music instead. Their performances often weaves themselves into the locations. Each performance is inspired by the physical aspects as well as the historical and social context of the location. The company does not play in the conventional theatre venues but prefers ‘unusual’ and outdoor locations: the site of an old factory, a park, a market square, a beach or a riverbank. The group consists of a permanent crew which is brought together per production by Lot Seuntjens, the artistic director. The company has already performed in Belgium, The Netherlands, Luxembourg, Germany, England, Norway, Austria, France, Italy, Spain, Greece, Romania, Croatia, Poland, Switzerland, Russia, Israel, Singapore, India, Ibiza, Costa Rica, Mexico, Japan, Chili, Taiwan, and Canada. Theater Tol works in a detailed and poetic manner, communicating through original and unusual visual and musical language. 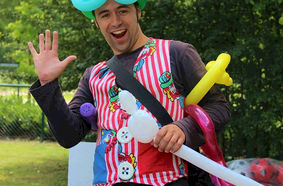 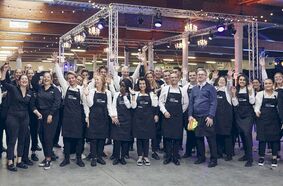 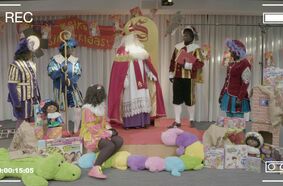 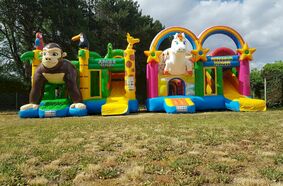